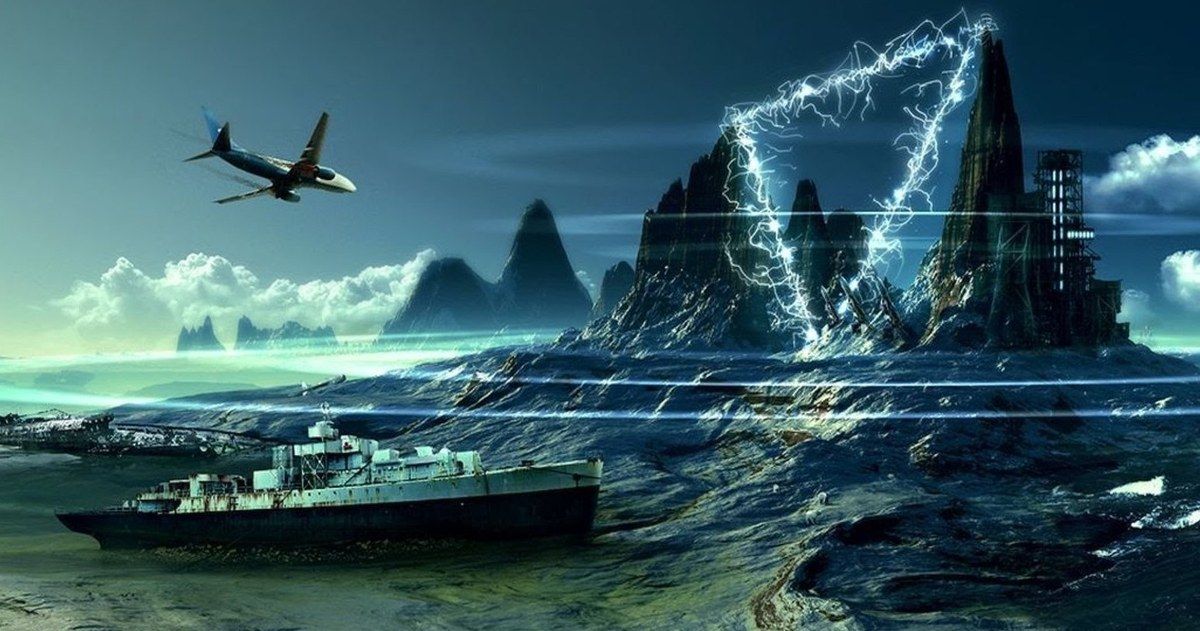 To be certain, the people or the things that move over this mysterious location will definitely get demise. What’s hidden within that Bermuda Triangle? Why such kind of incidents happened in that place? If you’re quite interested to know about the secrets behind the mystery of Bermuda Triangle, just head over the post given below.

There are few incidents that are unforgettable by the people in the entire world.  On 5th December 1945, US Navy sent five navy planes as part of their routine training over the Bermuda Triangle. None of them have returned back but, a voice message of one of the persons from the team has been clearly understood.

“There is nothing correct here, the compass we brought is not working and the ocean here is not looking like a real sea.” That’s all! The signals have been broken and there is no evidence or witness of those people and the navy planes. They have waited for so long time but they have not yet returned back.

The second incident is that, when Christopher Columbus passed over the Bermuda Triangle near the ocean, he had witnessed some suspicious lightening. He also noted that some kind of fireball has appeared in the sky and all his magnetic compass didn’t function in a proper way. There are some other mysterious incidents that took place near the Bermuda Triangle.

Many of them have explained several theories in order to explain the mystery behind the Bermuda Triangle. Here are the theories:

Atlantis City is below the Bermuda Triangle and the theory behind the Bermuda mystery is that there is a powerful crystal source underneath the water and this is the reason for compasses becoming inactive and the disappearance of ships and planes.

The second theory is that there is a Gulf Stream beneath the Bermuda Triangle. This is the reason we couldn’t eyewitness any kind of ships or planes that are completely immersed in the sea.